Probiotic formula based on the recommendations of the World Gastroenterology Organisation (WGO)¹ for the prevention and treatment of diarrhoea, whether or not it is associated with antibiotic use. 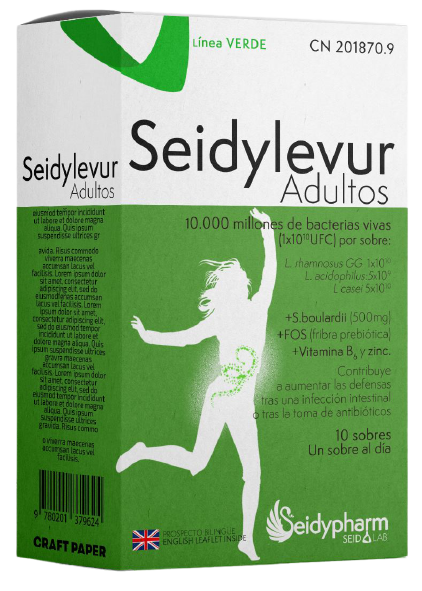 Seidylevur® Adults is a symbiotic (a mixture of a specific selection of live microorganisms and prebiotics), enriched with Zinc and Vitamin B6, which contributes to the normal function of the immune system.

Seidylevur® Adults contains 10 billion live bacteria (1×1010 CFU) per stick, of the following species: Lactobacillus rhamnosus GG, Lactobacillus acidophilus, Lactobacillus casei and the yeast Saccharomyces boulardii, according to the recommendations of the World Gastroenterology Organisation for the prevention and treatment of acute diarrhoea, whether or not it is associated with antibiotic use.

Inulin (FOS) is a non-digestible prebiotic fibre that reaches the colon intact, where it serves as a nutrient for intestinal microorganisms and contributes to their proliferation.

The largest population of microorganisms in the human body resides in the gut, predominantly in the colon. It is composed of hundreds of species that play a vital role in keeping the digestive system and immune system working properly; they contribute to the production of vitamins K and B and help supply energy, as well as aiding the absorption of minerals such as calcium, iron and magnesium. This varied multitude of colonies of microorganisms is commonly known as the gut flora or microbiota.

In most cases, the diarrhoeal process tends to be mild, but when it occurs in especially vulnerable people or children, special care needs to be taken to avoid dehydration.

The specific composition of probiotics in Seidylevur® Adults helps restore and maintain the bacterial flora of the gut. 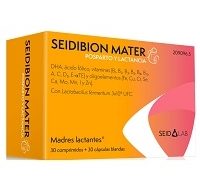 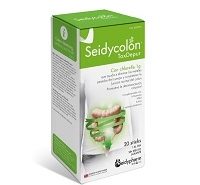 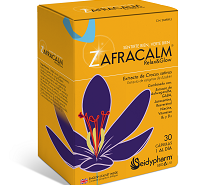 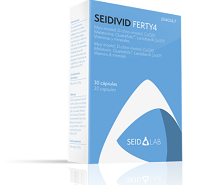 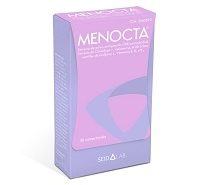 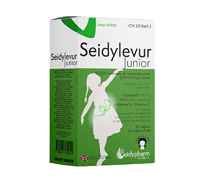 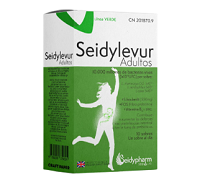 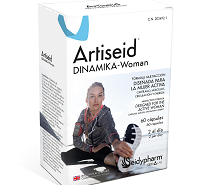 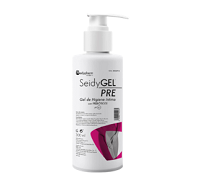 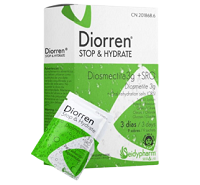 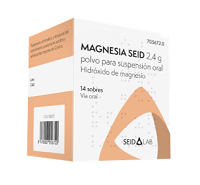 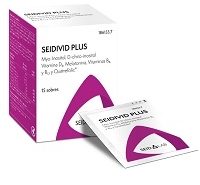 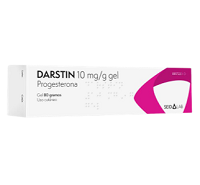 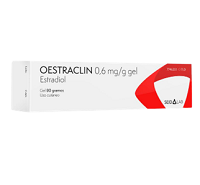 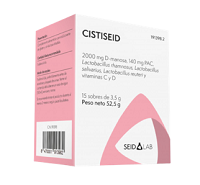 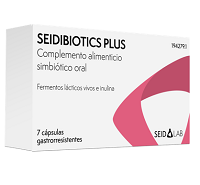 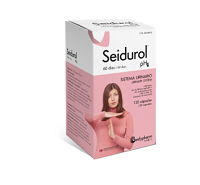 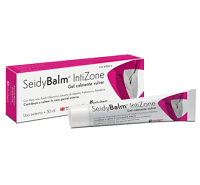 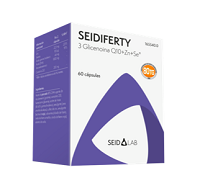 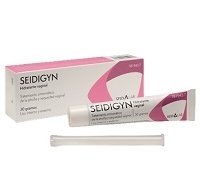 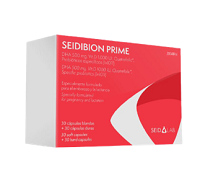 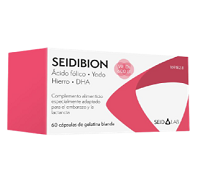 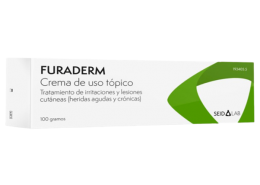 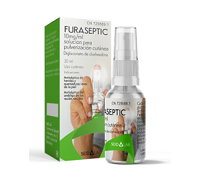 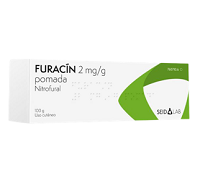 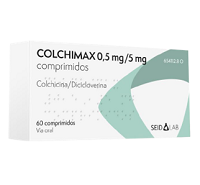 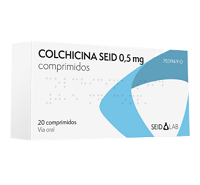 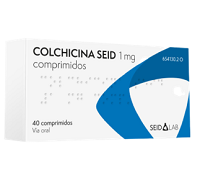